For symptomatic peri- and post menopausal women interested in information regarding clinical trial to test the safety and efficacy of PhytoSERM, a potential alternative to hormone therapy. LEARN MORE 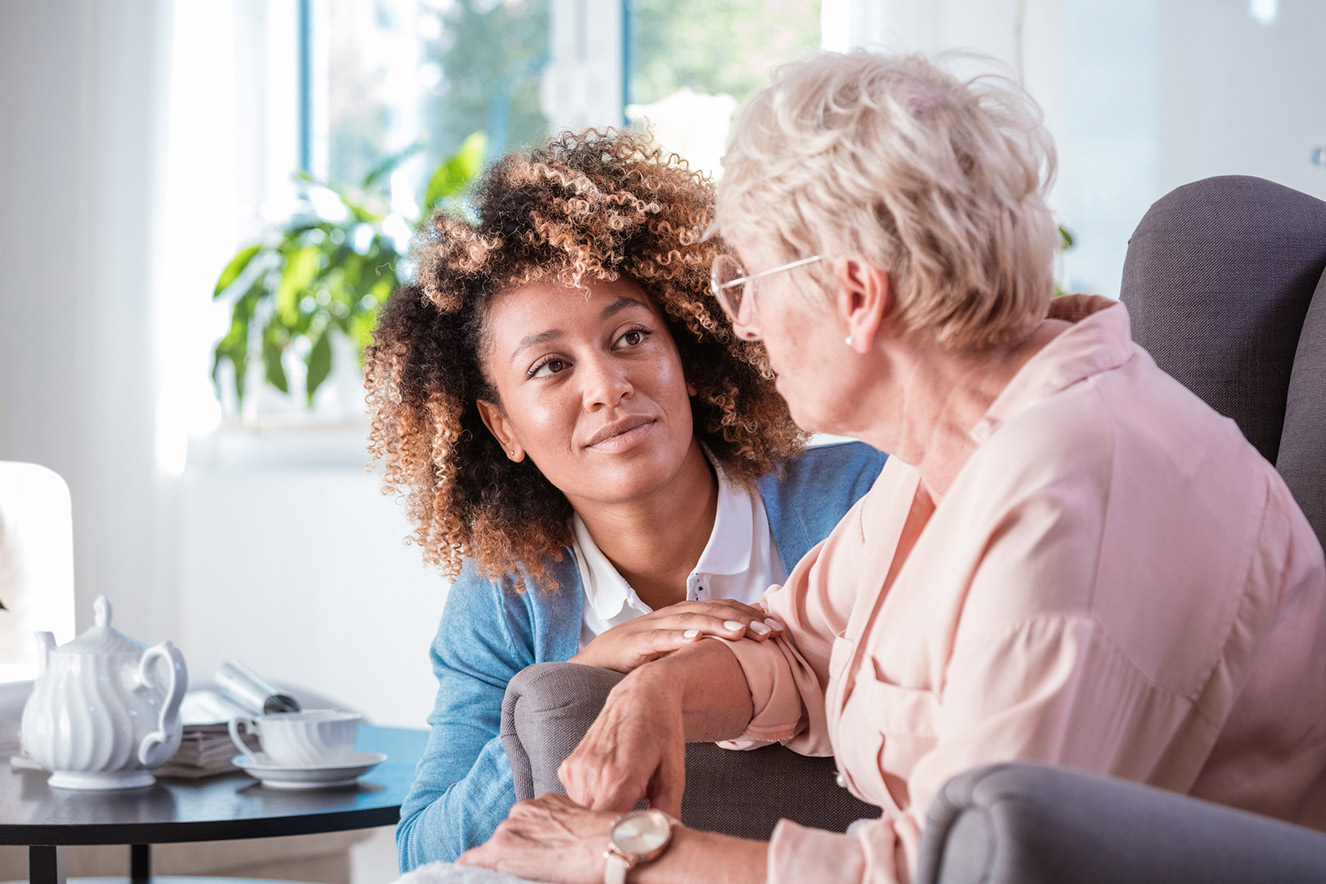 Alzheimer’s is a complex neurodegenerative disease that typically develops over the course of a decade or more. The hallmark pathologies of AD are decline in brain glucose metabolism and mitochondrial function, beta amyloid plaques, neurofibrillary tangles, inflammation and brain atrophy. The Alzheimer’s risk gene, ApoE4, can accelerate and exacerbate the course of the disease.

By focusing on those most affected by Alzheimer’s, women, we have discovered that the brain undergoes a series of transitions starting early in the aging process that spans years during the pre-clinical or prodromal stage of AD. The long road to age-associated Alzheimer’s starts with a rise in brain inflammation and concomitant decline in glucose metabolism followed by development of the hallmark pathologies of Alzheimer’s.

The Alzheimer’s risk gene, ApoE4, can accelerate development of AD pathology, leading to greater burden of disease. Lessons learned from those most affected by the disease have informed our research of and development of therapeutic for both female and male brains.

Building on our insights into Alzheimer’s disease, we use a big data approach to identify a common bioenergetic dysregulation across diseases; suggesting a common initiating mechanism for age-associated neurodegenerative disease.